By Will Livesley-O’Neill, Communications and Advocacy Director, Legal Foundation of Washington 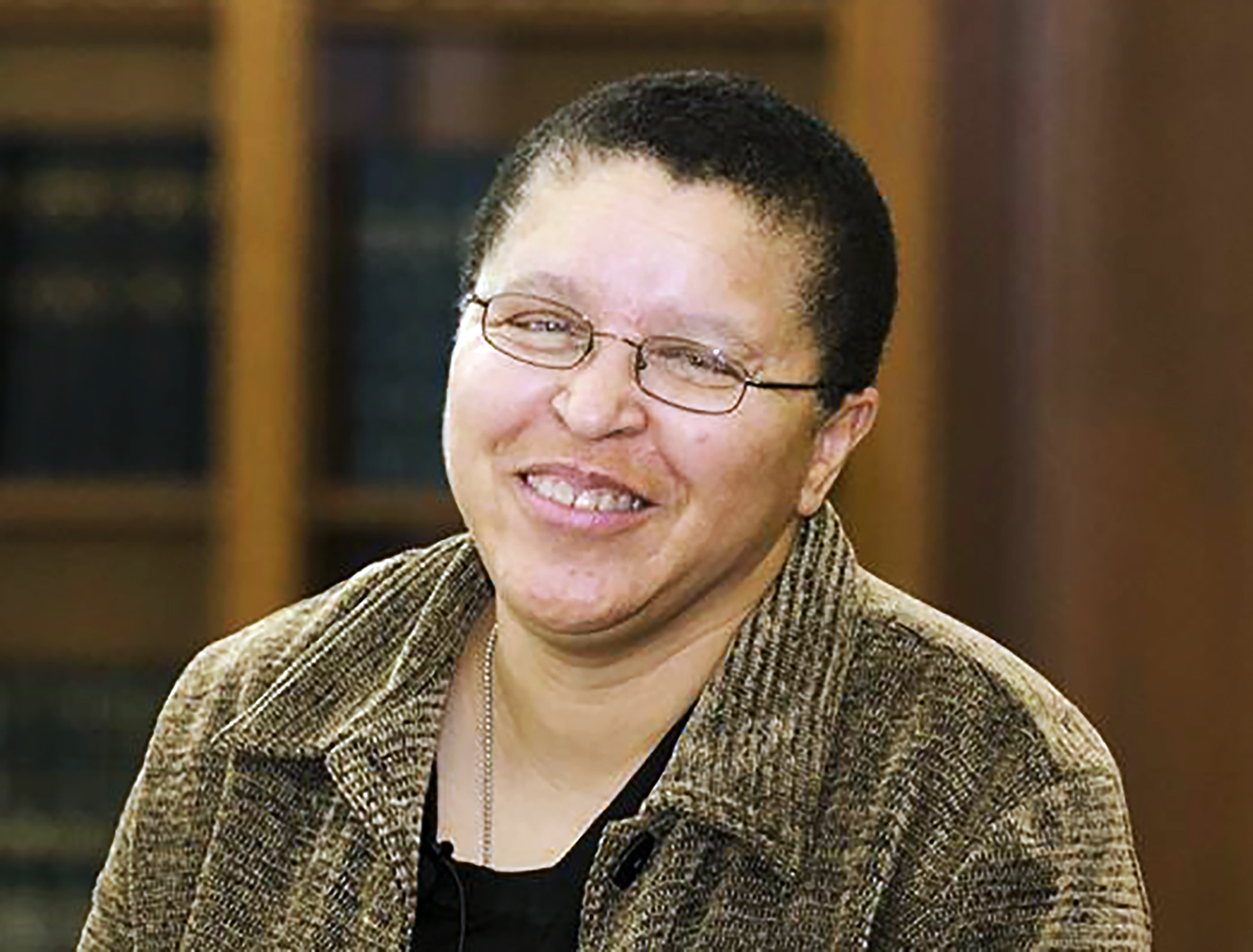 As the editor of The Black Lens, an independent monthly newspaper focused on Spokane’s African American community, Sandra Williams sees firsthand what happens when people lack access to fair treatment by the justice system.

Williams is an activist, lecturer, and founder of the Carl Maxey Center, an African American-focused cultural center and community hub located in Spokane’s East Central neighborhood. She will deliver the Saturday keynote address, “The Power of Community,” at the Access to Justice Conference in Spokane on June 14-16. Williams is part of a longstanding movement to address Spokane’s legacy of racial discrimination, which she’ll highlight by moderating a panel after her keynote featuring leaders of color from local organizations engaged in anti-racist advocacy.

“Racial disparity is everywhere you look” in Spokane, Williams says. “Whether that’s housing, education, health care, or criminal justice, racial discrimination exists. And we haven’t been addressing that.”

But local activists, including the members of Williams’ panel and other presenters at the ATJ Conference, have begun to move the needle. Williams believes that racial equity is more central to discussions of Spokane’s issues than ever before.

“It feels like it’s starting to reach a critical mass. It’s getting to be enough people in enough different places to start having an impact,” Williams says.

Reforming the justice system is a top community priority in a city where people of color are more likely to be stopped and arrested by police and less likely to have access to legal representation. Williams says that advocates are pressing on multiple fronts: bail reform through The Bail Project, legal clinics at the Maxey Center and elsewhere, Spokane Community Against Racism’s court watch project to monitor sentencing disparities, increasing the representation of people of color and people impacted by the justice system on the Spokane Regional Law & Justice Council, and much more.

Williams will bring the same message to the Access to Justice Conference that she and her fellow advocates have been bringing to these efforts: Spokane will only overcome injustice if it addresses the root cause of racism.

The Access to Justice Conference is taking place June 14-16, 2019, at the Spokane Convention Center. Learn more and register here.