This is our third and final installment in a series introducing the three newest members to the Access to Justice Board! Be sure to check out Part 1 and Part 2 to meet Michelle Lucas from the Sexual Violence Legal Services of the YWCA and Judge David Keenen from the King County Superior Court. Although their experience is very different, their contributions to access to justice are equally passionate and committed. Below you’ll also learn about Judge Frederick Corbit’s commitment to be part of the solution to bring access to justice to more people in our state. 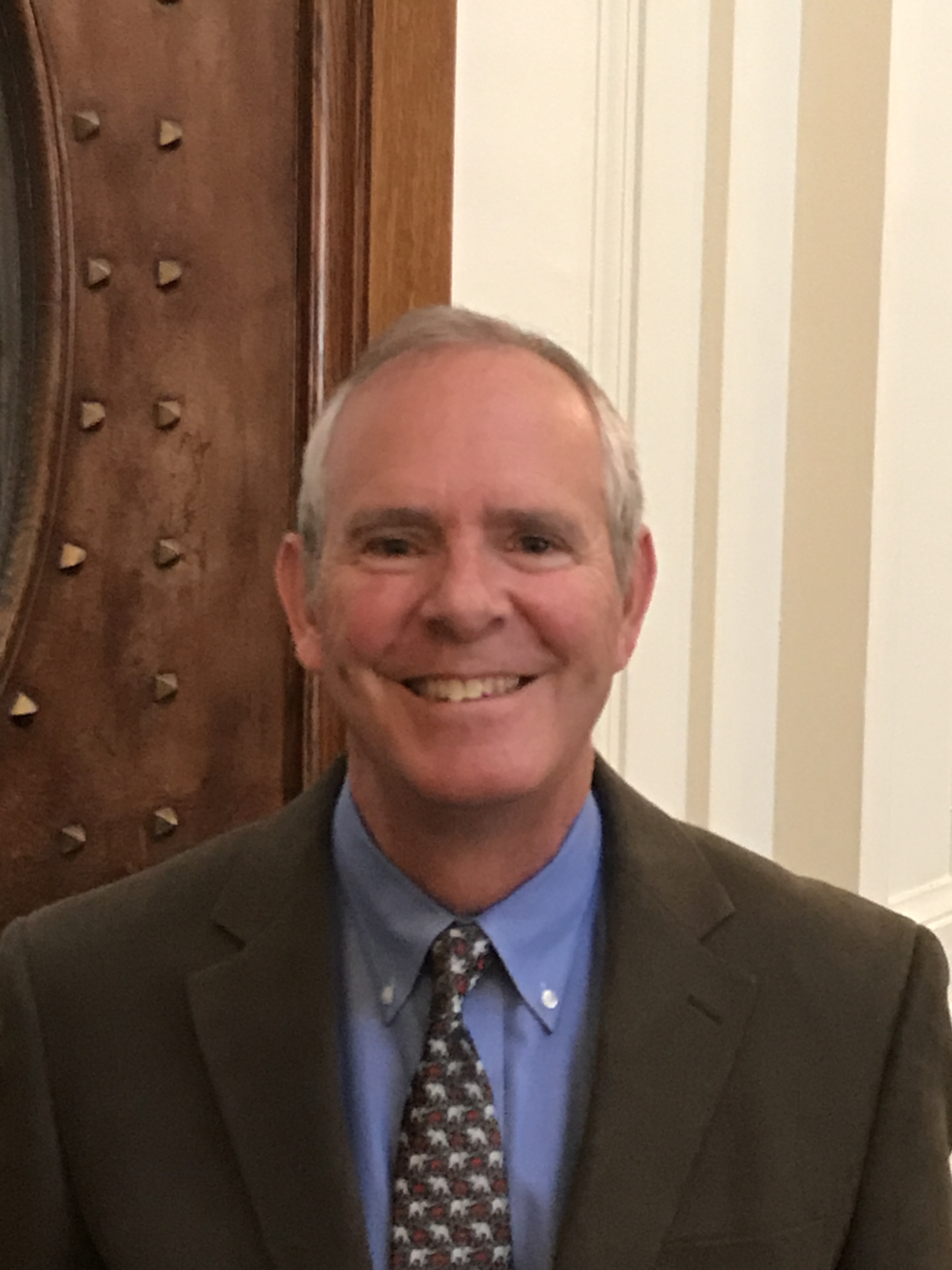 Judge Frederick P. Corbit is the Chief Bankruptcy Judge for Eastern Washington. Previously, Judge Corbit practiced law in Seattle at the Northwest Justice Project (NJP). At NJP, Judge Corbit handled consumer protection cases, including Klem v. Wash. Mut., 176 Wn.2d 771, and was a member of Washington’s Collection Agency Review Board and the Governor’s Task Force on Homeowner Security. Prior to 2007, in private practice, Judge Corbit handled scores of pro bono matters, continuously volunteered at debt clinics, produced numerous publications for those who cannot afford an attorney, and successfully advocated for needed changes, including new laws that expanded debtors’ exemptions. Judge Corbit frequently lectures on legal matters, has published numerous articles in legal journals, has taught bankruptcy law at Seattle University, and served as a member or chair of several WSBA sections and committees. Judge Corbit received his undergraduate degree from the University of Washington and his law degree from UCLA.

Judge Corbit: I am a fifth generation Washingtonian and have been a member of the WSBA for over 35 years. As a result, I am very familiar with the Washington legal system and it is obvious to me that a large percentage of the people living in our state do not have access to an attorney when they need help. As a consequence, access to justice is a problem and I want to be part of the fix.

Judge Corbit: There are two roles that I see myself playing. First, I live in Eastern Washington, and my judicial district covers many rural parts of the state. As a result, I believe that I can help tackle the problem of serving the legal needs of Washington residents who live far from the cities where most of the lawyers are located. Second, from my thirty years of legal practice in the creditor/debtor field and from my recent years as a bankruptcy judge, I understand that financial problems suffered by individuals and families are directly related to legal injustices facing those same individuals and families. As a result, I hope that my experience will prove valuable to the Board.

Judge Corbit: Using my skills and location (as described in answer to question 2) to help with the Board’s mission.